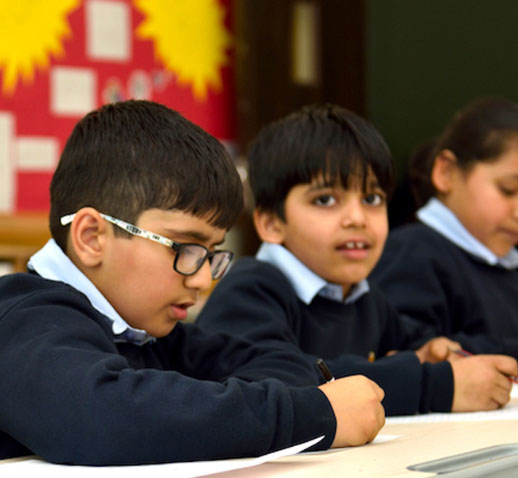 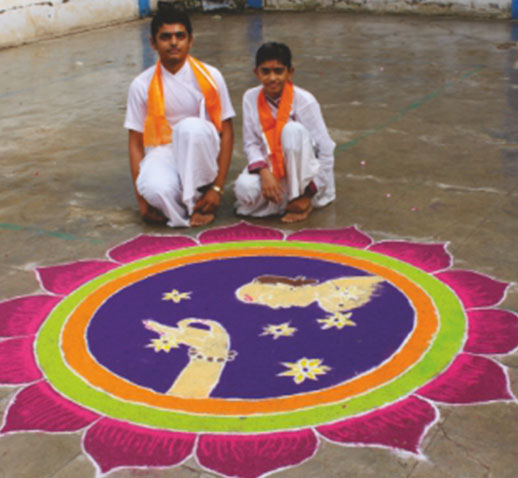 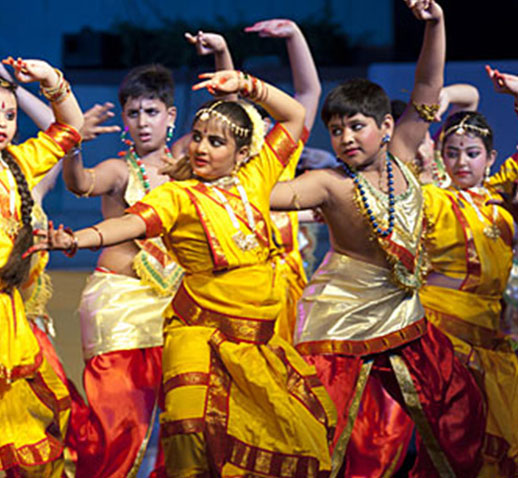 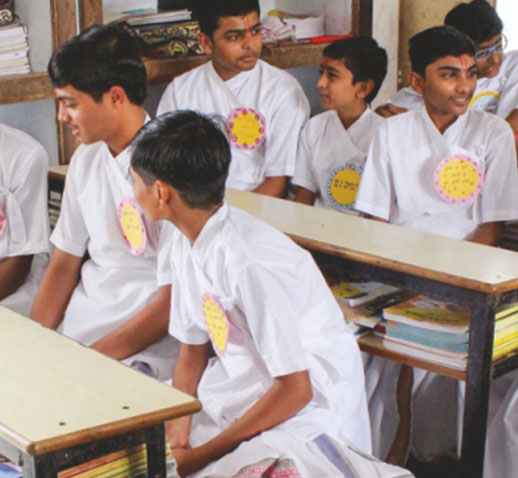 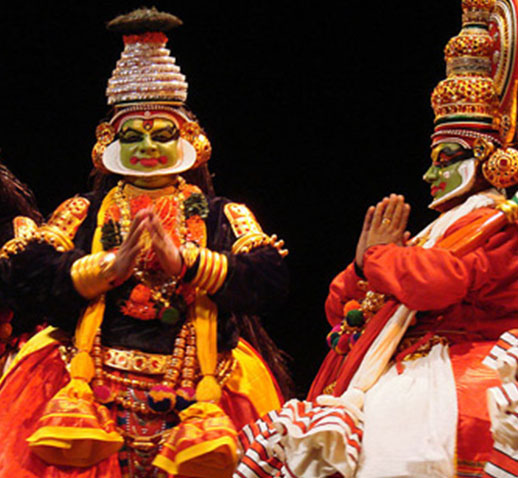 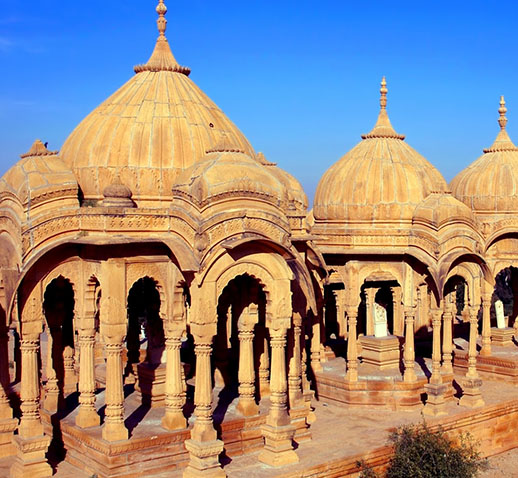 One Word partitioned in modern times!

Yes, we strictly believe that Education and Culture was never a separate thing. If you do some primary research into our ancient Gurukul system; in Ashrams, Our Rishis used to teach several subjects apart from the Shastras. In total there were 64 subjects and there were electives for specialization. Even war tactics were taught in the ashrams. As the time elapsed and other western education system penetrated in our Indian education system, the true essence and concepts of our education system degraded and eventually vanished!

Now many of them are waking and trying to repair the mistakes, but we are noticing that the path taken is not correct. Several Sanskrit and Shastra Universities and Schools have come into existence, but again they are forgetting the basic principles of including both the concepts unitedly.

Thus, we are trying to recreate the very old system to make a perfect synergy of Education and Culture using the new tools with modern technological advancements. It's the only way of life which in its purest form makes you realize the rich impact that it leaves on the society!

Pushtisanskardham is a project proposed by Pushtisanskar Sansthan (Institution) that will take shape near Junagadh spread out approximately in 50 acres.
Contact Us